Home/Christmas
This event has passed. 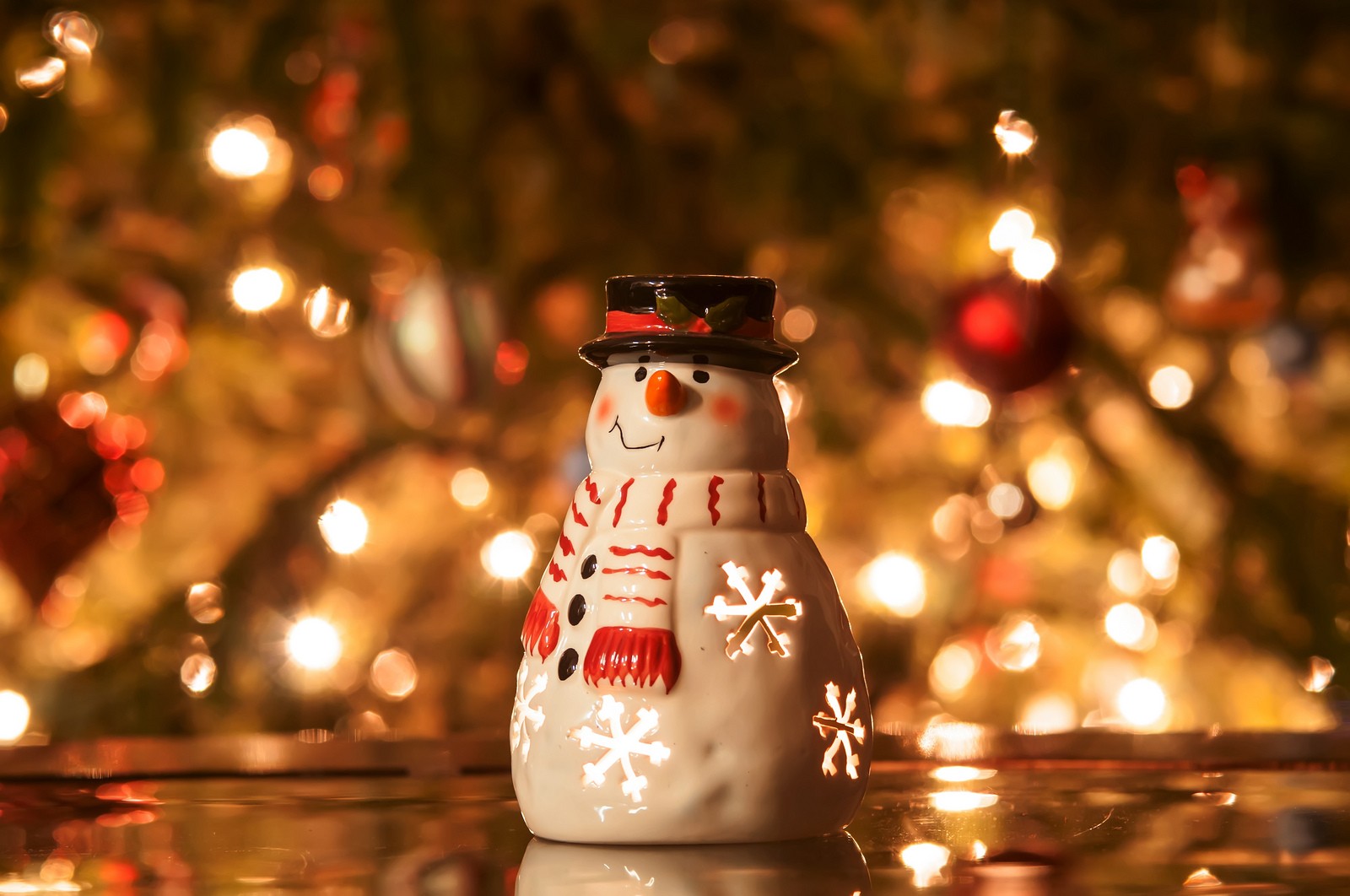 Christmas is an annual festival commemorating the birth of Jesus Christ, observed most commonly on December 25 as a religious and cultural celebration among billions of people around the world. A feast central to the Christian liturgical year, it is preceded by the season of Advent or the Nativity Fastand initiates the season of Christmastide, which historically in the West lasts twelve days and culminates on Twelfth Night;[13] in some traditions, Christmastide includes an Octave. Christmas Day is a public holiday in many of the world’s nations, is celebrated religiously by a majority of Christians, as well as culturally by many non-Christians, and forms an integral part of the holiday season. In several countries, celebrating Christmas Eve has the main focus rather than Christmas Day.

Although it is not known why December 25 became a date of celebration, there are several factors that may have influenced the choice. December 25 was the date the Romans marked as the winter solstice, the shortest and darkest day of the year, and the first day in which the days would begin to elongate and the Sun would have a longer presence in the sky. Jesus was identified with the Sun based on an Old Testament verse, and the date is exactly nine months following Annunciation, when the conception of Jesus is celebrated, which is one theory on what may have influenced the timing of the Christmas holiday.Also, Ancient Romans had a series of pagan festivals near the end of the year, and Christmas may have been scheduled at this time to appropriate, or compete with, one or more of these festivals. Some scholars disagree with this latter interpretation and state that the Roman Emperor Aurelian placed a pagan celebration on December 25 in order to compete with the growing rate of the Christian Church, which had already been celebrating Christmas on that date.

The celebratory customs associated in various countries with Christmas have a mix of pre-Christian, Christian, and secular themes and origins. Popular modern customs of the holiday include gift giving, completing an Advent calendar or Advent wreath, Christmas music and caroling, lighting a Christingle, viewing a Nativity play, an exchange of Christmas cards, church services, a special meal, and the display of various Christmas decorations, including Christmas trees, Christmas lights, nativity scenes, garlands, wreaths, mistletoe, and holly. In addition, several closely related and often interchangeable figures, known as Santa Claus, Father Christmas, Saint Nicholas, and Christkind, are associated with bringing gifts to children during the Christmas season and have their own body of traditions and lore. Because gift-giving and many other aspects of the Christmas festival involve heightened economic activity, the holiday has become a significant event and a key sales period for retailers and businesses. The economic impact of Christmas has grown steadily over the past few centuries in many regions of the world.